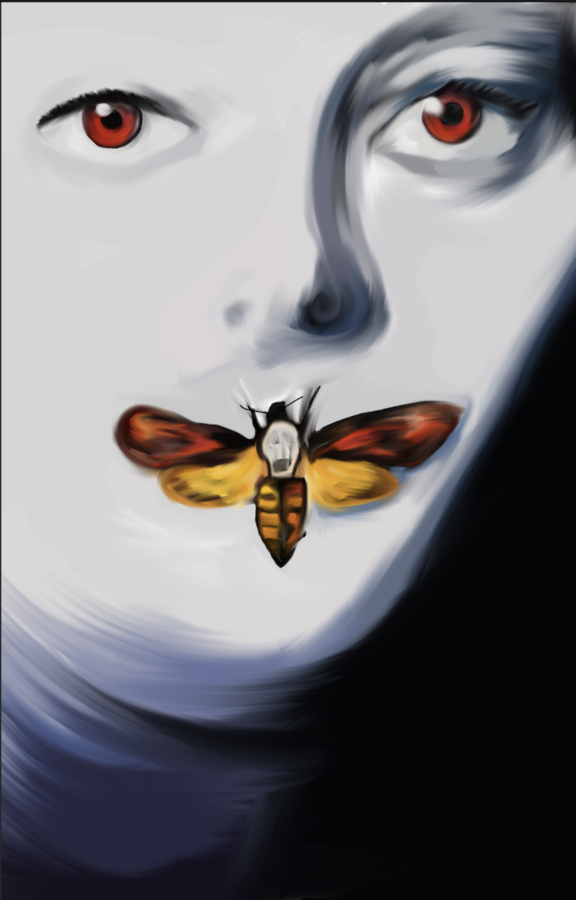 Who doesn’t love a bit of suspense every now and then?

Something that has always fascinated me is the bizarre and twisted outlook of serial killers; what drives them to carry out such malicious acts of evil? Their perceptions of the world are so alien to us, that we have tried to dehumanise them, by labelling them as “psychopaths” or “monsters”, because it scares us that another human can have the capacity to take life with such little remorse. No, I do not believe there is any justification for murder (especially serial murder), but sometimes, we forget that even the most heinous minds are human, and just might reflect the inherent evil within us all (just something to ponder…).

These movies below (as well as many others) have provided a medium to challenge our very  understanding of evil, what inspires it, and how we respond to it. I want to recommend these films not only because they are examples of phenomenal filmmaking and storytelling (and entertaining as hell), but I believe what they have to say is worth hearing.

So, grab some liver and fava beans, because it’s time to talk serial killers!

The killer, known as Buffalo Bill, has been wreaking havoc, embarking on a vicious murder spree. In an attempt to find Buffalo Bill, FBI trainee Clarice Starling is tasked with interrogating the cannibal psychiatrist Hannibal Lecter, who may have some useful information on the killer, having had him as a former patient. Clarice and Hannibal face off on a psychological battle of wits as the clock begins to run out on Buffalo Bill’s next victim.

The Silence of the Lambs is a film that truly makes your skin crawl; it is a deep dive into the minds of serial killers, exploring their nature, motivations and behaviours. The film is a master class in tension, slowly building to an absolutely thrilling and unnerving finale. All the performances are excellent with Jodie Foster (Clarice) and Anthony Hopkins (Hannibal) both taking home Oscars for their brilliant portrayals. Its pacing is superb; it never feels like it drags on or ever gets boring, with the plot moving at a brisk but “fleshed out” pace. Apart from its amazing score and direction, there’s not much else that I can say about this movie… but that it’s one of the greats, and you should definitely check it out.

The Silence of the Lambs is the high point of thrillers, but Se7en is certainly the high point of hard-boiled detective movies. Se7en is one of my all-time favourite films; as a matter of fact, it’s in my top 5, and I couldn’t have created this list without it.

In a nameless crime-filled city (basically a realistic Gotham), detectives William Somerset (Morgan Freeman) and David Mills (Brad Pitt) begin to discover a series of gruesome murders, each representing one of the seven deadly sins. As the body count rises, Somerset and Mills are swept up into a dark game that leads them on a tragic path.

The bleak and gritty atmosphere of this film creates a constant feeling of lifelessness and dread, reflecting just how awful of a place the city is. Due to these directional choices, the small moments of happiness and humanity are greatly emphasised, building the characters and giving us a reason to care for them. The dynamic between Somerset and Mills is really entertaining, with Somerset as an older, more experienced yet lonely detective yearning for the day he retires, and Mills as a much younger and naïve detective ready to charge into any situation headfirst.

Despite its R rating, there is actually very little violence throughout the film; you do see the horrific aftermath of most of the murders, but not the actual murders themselves. The reason it has such a high rating is the incredibly disturbing images it paints in your head as the detectives slowly uncover what happened to the victims, which is where part of the film’s excellence comes from. Se7en also, without a doubt, has one of the greatest endings in film, with an ending that is both shocking and powerful. So, don’t hesitate to view these movies the second you get a chance.