The Inequality of Consent Education 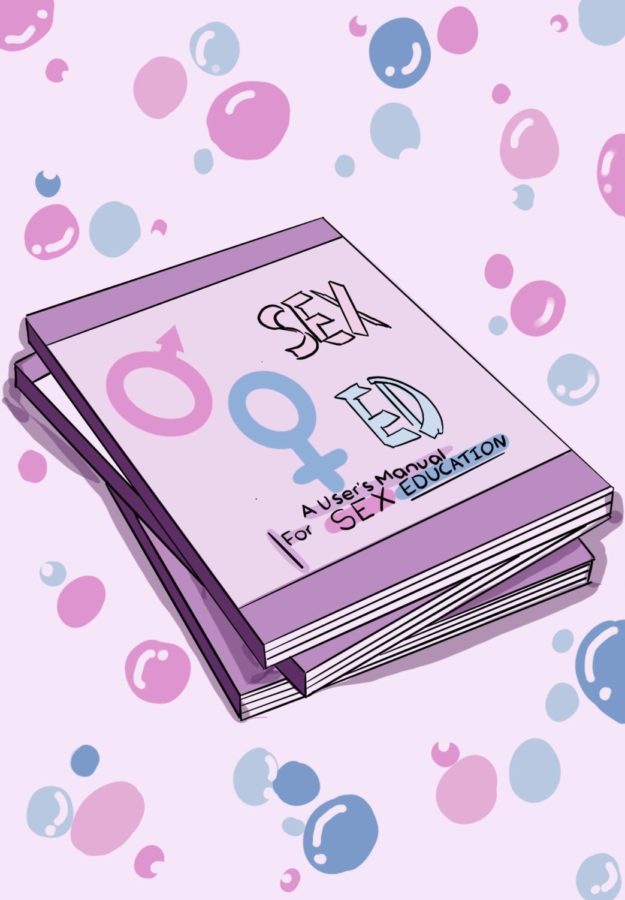 Consent, it is a vital part of human interaction, whether sexual or otherwise. It’s something we’re taught to ask for from a very young age – developing from being told to ask before we take someone else’s fidget spinner to what eventually becomes a much more complex concept as we grow up. Gradually, the word ‘consent’ begins to carry more weight, and as this occurs, we understandably get educated on the importance of consent and its role in safe relationships. But if it’s such a vital part of our lives, why is it subject to segregation?

This year the Year 10 cohort was split into boys and girls and given talks, presumably on similar topics, but as it turns out, our assumptions were wrong. Whilst the girls were being spoken to about respectful relationships and image-based abuse, the boys were being talked to about pornography and its effects.

So why is this division problematic? Well, it endorses a stereotypical outlook on the issues and implies that the other parties can’t experience these issues when in fact they do.

Not only does it endorse stereotypes, but it creates stigma between the groups. It creates an atmosphere where the respective subjects can seem taboo to the opposite parties which can be extremely harmful and potentially make future conversations between the groups about these topics much more difficult to engage in.

According to the e-safety national survey, 16% of men in Australia aged 18-24 have experienced image-based abuse, and 62.1% of girls are exposed to pornography before the age of 18. While existing stereotypes provide some truth regarding the gender proportion of young people currently being affected by these issues, the statistics are clear as day: everyone can be impacted, regardless of their gender. These issues and their potential effects are equally pertinent for both males and females. So why do we continue to fail to make this conversation a universal one?

The most detrimental part of this separation is the lack of education about safe relationships among boys. Why are girls having to be taught how to keep themselves safe in relationships, but boys aren’t being taught how to be respectful? Why are we preaching protection instead of prevention? These conversations need to occur with boys. In a study done by Mission Australia, 1 in 6 women were found to have experienced physical or sexual abuse from a current or former partner, with 75% of reported domestic abusers being male. But consequently, boys also need to be taught how to keep themselves safe because the same study reveals that 1 in 16 men have experienced this same abuse. Obviously, the numbers differ by gender, but this does not change the truth that the young people of today must all be educated concerning both of these highly relevant issues, regardless of gender.

We can’t be naive to the fact that a division like this is doing more harm than good. Let’s start the conversation now and change consent education for the better.